We’re talking about the mass exodus on white house staffers, the ongoing drama and revelations in the Russia probe, the continued revelations of lies, and those problematic quotes from Nunburg.

Here’s that list of staffers who have either been fired or resigned:

The Health and Human Services secretary resigned after revelations that he had racked up around $400,000 in private flights while traveling on official business.

Former Trump campaign aide Sam Nunberg said Monday he refuses to comply with a grand jury subpoena in the Russia investigation. “Screw that,” Nunberg told CNN’s Gloria Borger. “Why do I have to go? Why? For what?”  You can read the rest here.

Check out Paul’s campaign at www.paulmartinforcongress.com

Also, follow him on Twitter  @electpaulmartin and a check out the great new article in Forbes Magazine on “Rational Republicans” and their vision for the GOP. 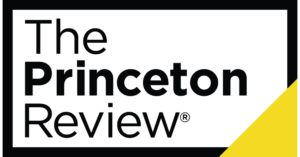 We also talked about a fantastic sponsor: The Princeton Review’s Homework Help, an on-demand tutoring site that can match your child to a tutor in less than a minute, anytime, and from anywhere. It’s super easy, and over 70 subjects are covered. If your child is struggling with a tough problem, or studying for a test, these tutors are lifesavers. You can try 60 minutes of on-demand tutoring for free. Go to princetonreview.com/whypartisan to start your free trial.

Photo by Victor Lozano on Unsplash

This site uses Akismet to reduce spam. Learn how your comment data is processed.

Looking For Our Podcast?

Meagan and Sarah attend and speak at conferences throughout the year. Catch us at these events in 2019 & 2020! 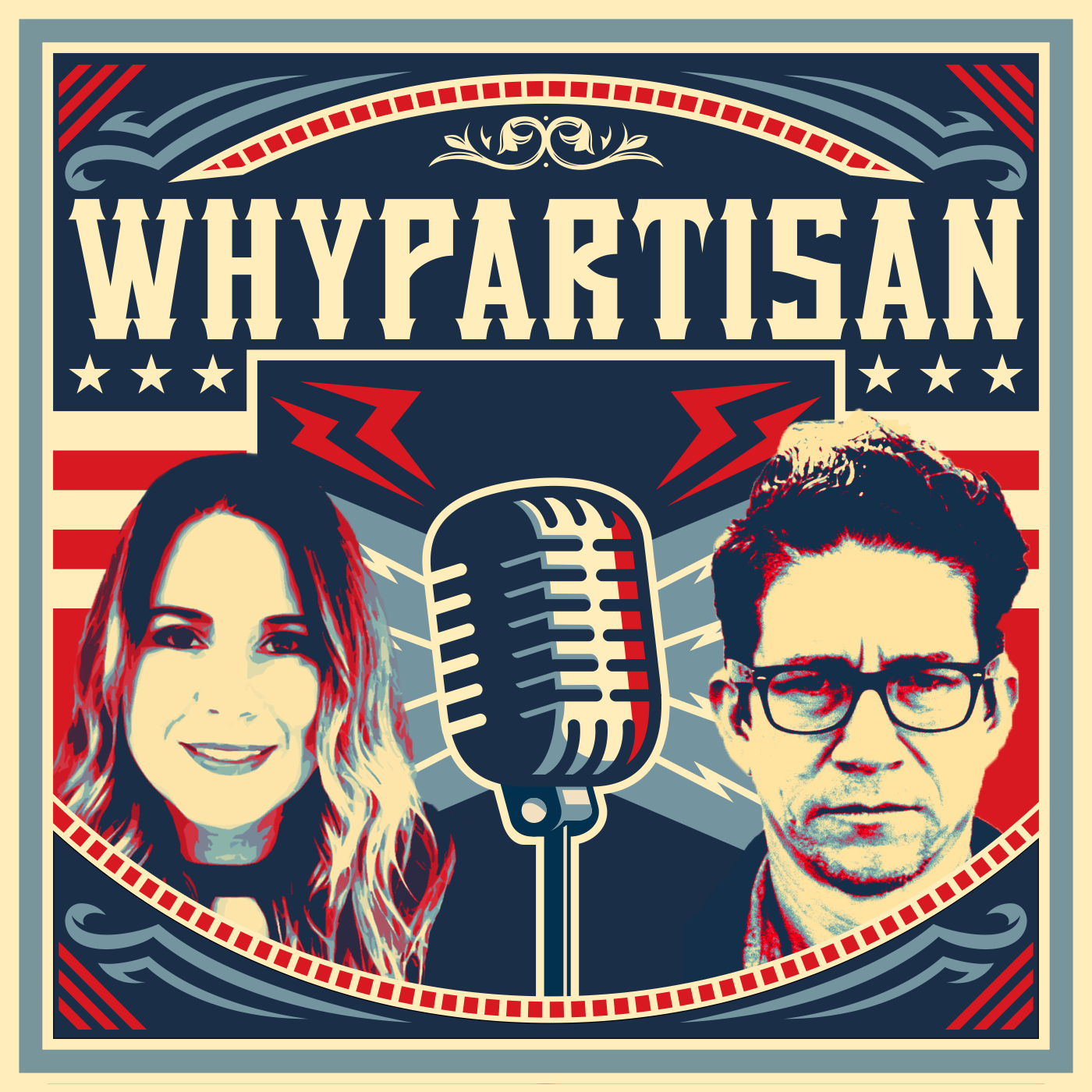