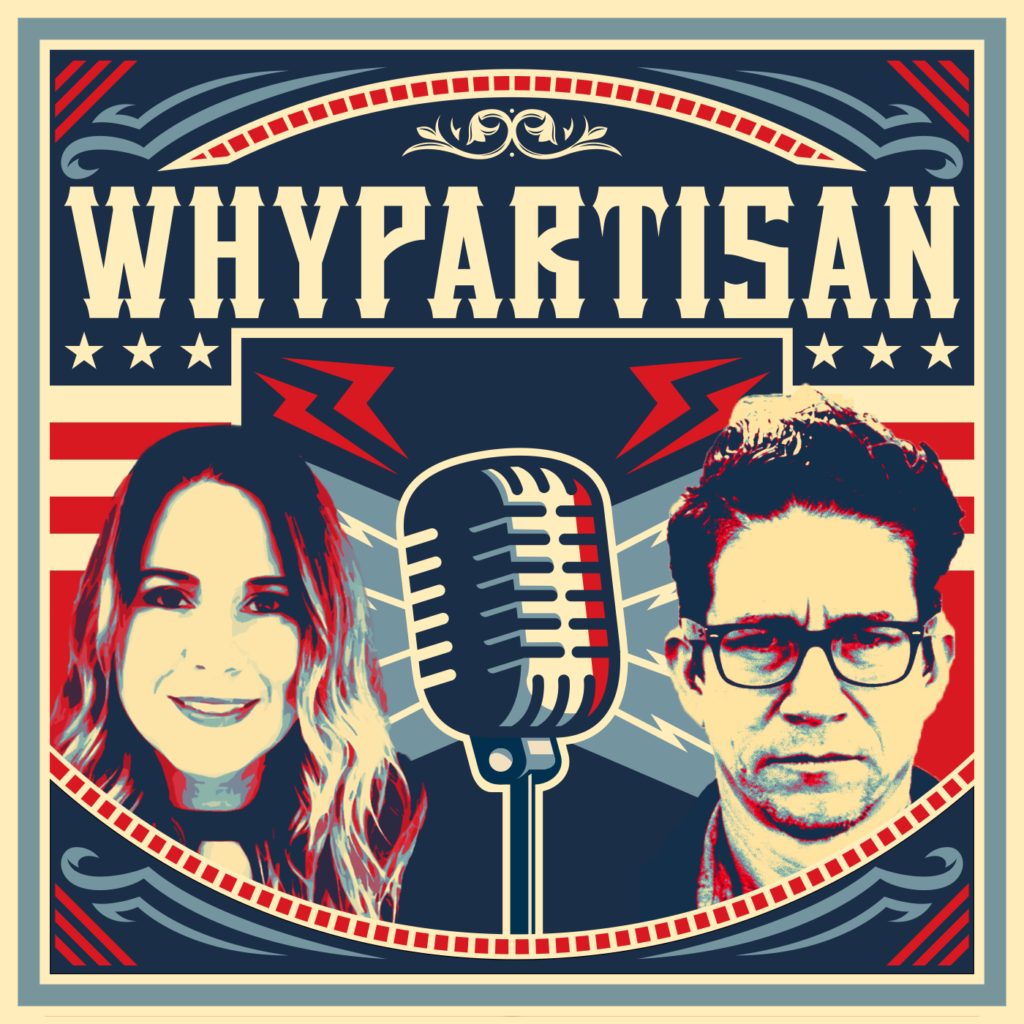 WhyPartisan is a weekly conversation between two friends and political junkies. Paul Martin, lifetime Republican, and Kristen Howerton, an enthusiastic democrat, try to figure out what a civil discourse about politics looks like. From social justice issues to the differences between the two parties, from current political hot topics to the intersection of race, religion, and public policy, Kristen and Paul delve into all aspects of the political arena, bringing a dose of humor and vulnerability to the conversation. 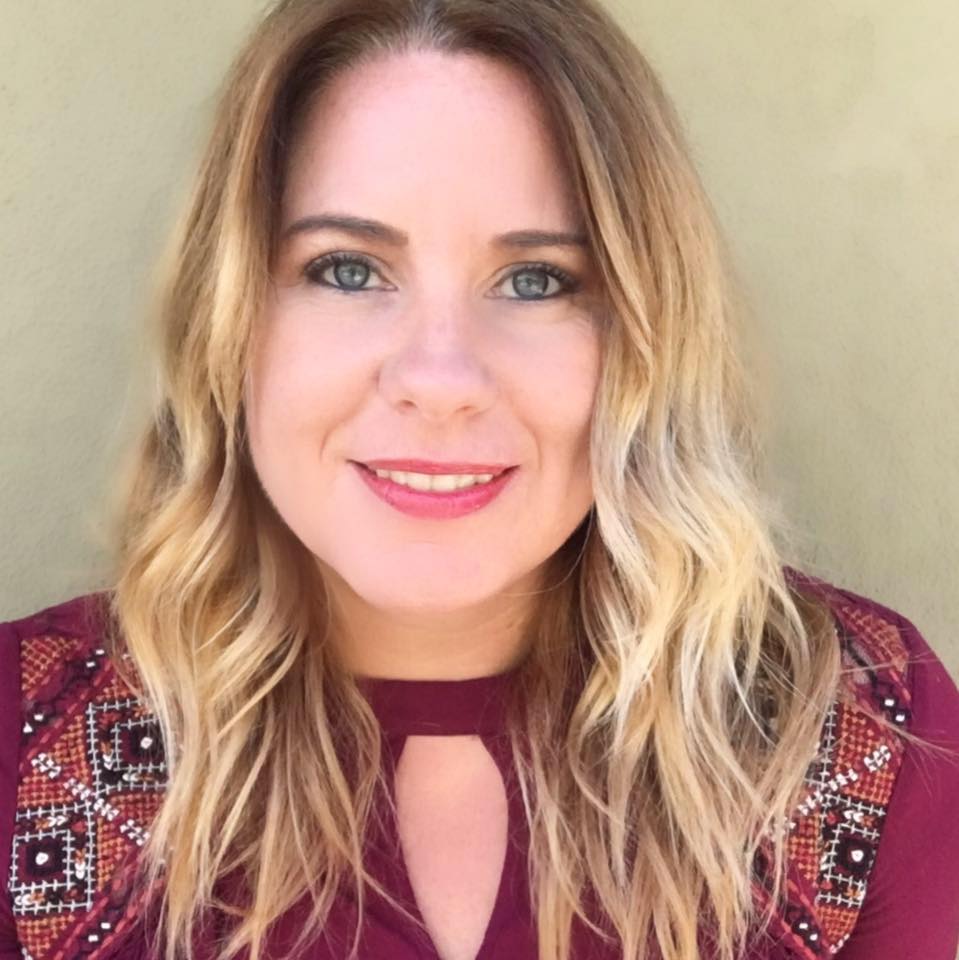 KRISTEN HOWERTON (above) is the mom of four children within four years via birth and adoption, and has been blogging at Rage Against the Minivan as a coping skill since 2006. Kristen is also a Marriage and Family Therapist, a freelance writer, and a musical theater geek. In addition to her own blog, Kristen has contributed to Huffington Post and Quiet Revolution. Kristen is on Twitter at @kristenhowerton. 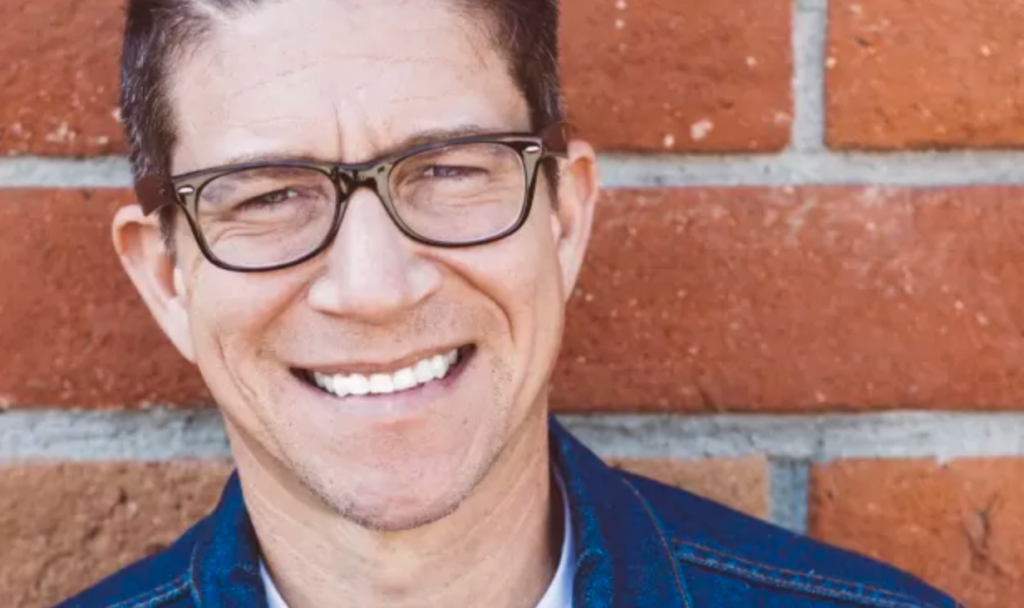 PAUL MARTIN (above) is a writer, activist, blogger at Paulosophia, and father of three. He’s also a raging centrist, founder of the Christian Muslim Alliance, and exploring a run for United States Congress in the 48th District.

Meagan and Sarah attend and speak at conferences throughout the year. Catch us at these events in 2019!

Looking For Our Podcast?

This error message is only visible to WordPress admins