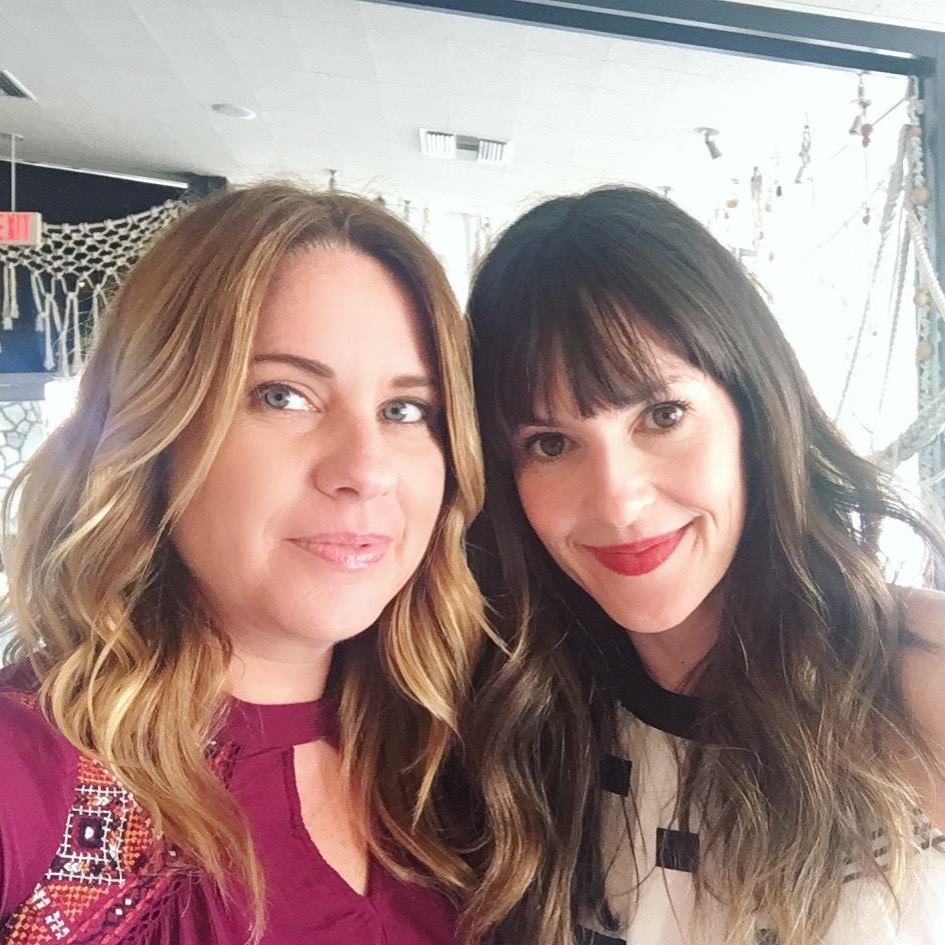 Kristen (above, left) is the mom of four children within four years via birth and adoption, and has been blogging at Rage Against the Minivan as a coping skill since 2006. On the blog you’ll find musings about the impact of the skinny jean on Kristen’s self-esteem, her tendency to spill food on her laptop, and her inappropriate crush on Jon Stewart. She also indulges in sleep-deprived rants about parenting, poop, adoption, politics, race, religion, social justice, and various other subjects that her mother warned her not to discuss in public.

Kristen is a Marriage and Family Therapist, a freelance writer, and a musical theater geek. In addition to her own blog, Kristen has contributed to Huffington Post and Quiet Revolution. Kristen is also the founder of Pinterest You Are Drunk and the popular Instagram accounts @assholeparents and @whenchildrendressthemselves. Kristen likes to waste time on Twitter at @kristenhowerton.

Sarah (above, right) is a wife, mother, writer, and lover of beauty, inside and out. She recently relocated with her husband, 11-year-old son, and 7-year-old daughter from the beaches of Southern California to Oklahoma, where, indeed, the wind comes sweeping down the plain.

Sarah started her blog Whoorl in 2005 on a whim, and many years later, she’s still writing about her favorite things. Namely, clean and safe beauty products, perfectly disheveled hair, closet cleanses (she’s been known to dabble in a capsule wardrobe or two), preparing healthy foods, exploring yoga and mindfulness, and ultimately, living with fewer (yet better!) things. Clean and simple is Sarah’s jam, but she’s a total information addict lifelong learner, so she loves to share her finds with readers. 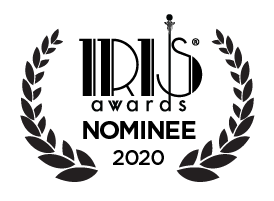